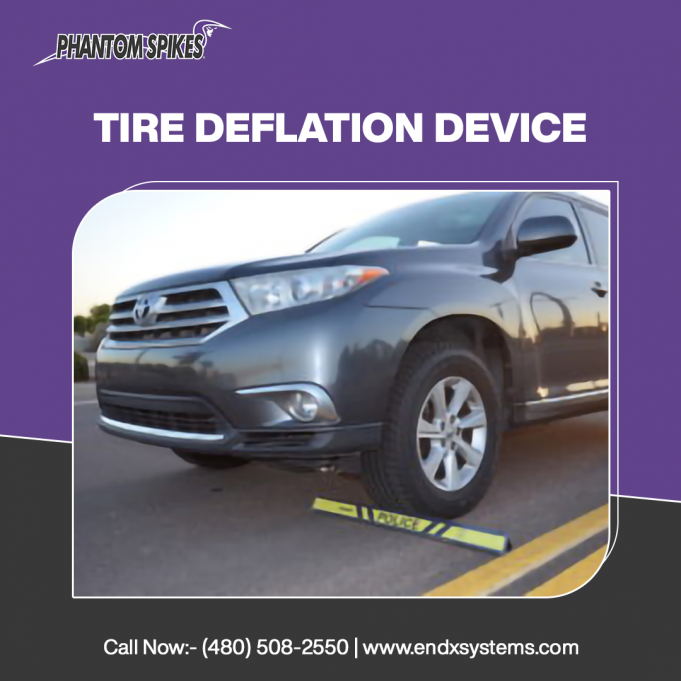 While you exclusively rely on your smartphone to consume media nowadays, you, along with millions of Americans, can sit still for hours in front of their cable TV for a car chase broadcast. A police vehicular pursuit in an action movie or live news channel makes for an entertaining and exciting thing to watch. The high-speed driving, surveillance footage, and every car turn controls countless eyeballs and have people stuck in their seats until the police car chase ends. But what makes for occasional fun broadcasts is a much more frequent reality of US law enforcement agencies.

Since unlawful activities have continued to rise with the rising population, the millions of police officers dedicate enormous time and effort to maintain law and order and ensure every citizen’s safety. As a result, they end up in thousands of vehicular pursuits every year. The movies and media might convince you that only the popular wanted criminals and robbers are whom the police go after in a car chase. But law enforcement units have to participate in vehicular pursuits for activities as small as a person running a red light and refusing to stop.

You would assume the criminals being chased by the police would manage to escape like in the movies, but that’s rarely the case. Why? Police officers and their vehicles are prepared to handle the situations of a car chase aptly. The police personnel are trained for the dangerous car chase possibilities and provided equipment like hand-deployed tire deflation devices and GPS tags to conveniently end the pursuits. While they know how to handle the car chases with their experience and the best vehicle tire deflation devices, they still face extremely dangerous situations whenever they chase a fleeing vehicle. You wouldn’t know the many vehicular pursuits risks if you are not in law enforcement and have only seen them on TV. So, here are some essential and dangerous measures police officers take in a car chase.

One vehicular pursuit aspect everyone surely knows is high-speed driving. The surveillance footage from a news channel’s helicopter might display it as a pretty straightforward process, but police officers behind the wheel understand the situation’s intensity. They can’t get to a fleeing car by only driving fast. Since the criminal in the fleeing car intends to escape the law enforcement, they drive rashly and make numerous turns through streets, not necessarily made for fast vehicles. So, the chasing police car has to move accordingly, exposing the drivers to an accident’s risk.

Lawbreakers often end their pursuits and submit themselves to law enforcement in fear of the police car driver matching their fleeing car’s speed. But it wouldn’t surprise you that many criminals don’t submit that easily and continue the vehicular pursuits for hours to escape. So, the first responding police officer in a car chase has to alert other law enforcement units for on-time assistance. Driving at high speeds and communicating with the other teams for the vehicle’s location isn’t easy and can disrupt the driver’s focus. But it’s essential to inform other units about the possible routes the fleeing car can take to track the vehicle and deploy the best and most sturdy tire deflation device to end the chase in time.

Factors like air assistance and barricading help police officers know and divert the fleeing car’s routes. But law enforcement units also have to use various equipment to end the vehicular pursuits in time. You probably are familiar with the role of spikes and GPS tags in a car chase. While the vehicle tires deflation devices are the best equipment for the job, deploying them involves many risks. Installing a GPS tag on the fleeing vehicle requires police car drivers to drive within a foot’s proximity to attach the tag successfully. The tire deflation devices need to be hand deployed by the officers at the perfect time and route to ensure the vehicle goes over it.

While the high-speed car chases might appear entertaining, it subjects the police officer, the fleeing driver, and others on the road to the risk of a fatal accident. The law enforcement units want to chase down the car but don’t intend to harm the lawbreaker and passerby cars in the process. Along with that, many police officers who hand-deployed the tire-deflation device have succumbed to collisions with high-speed vehicles. So, all law enforcement personnel have to tactically approach vehicular pursuits to save everyone involved and others from casualties.

So, if you are new to the US law enforcement units, rely on the best industry brand for modern tire deflation devices and train well to ensure your vehicular pursuits end well.

Reasons why top brands expanding with plus size clothing

Michael Brown - April 13, 2021 0
There are many people, whether celebrity or ordinary, who face many troubles for their excess heights, weights, etc. This is because the designers for...

Everything you need to know about townhouses

The Best Custom Patch Company for Fulfilling Your Requirements

Discover the Top Window Treatments Options Available For You

John Smith - December 14, 2021 0
Earlier, the buyers were confined to just one or two options. But nowadays, the buyers have more options to choose the window treatments based...