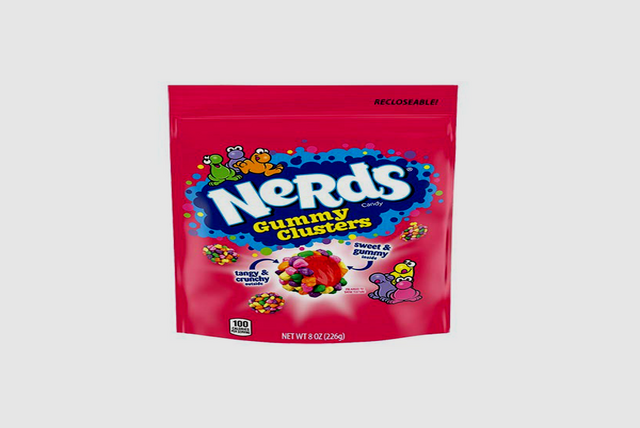 Classifying weed to have one type of smell and taste can seem like over-generalization since many strains available today have unique traits which affect their smell and taste.

If you’ve just started using weed, the smell and taste that comes with it may be a bit odd or even unpleasant for you. You can opt for edibles in different flavors like Sour Skittles, Wild Berry Skittles, or even Nerds Gummy Glusters.

The Base Smell of All Weed Variants

The component that makes all weed variants smell so strong is known as terpenes. They are present on the buds of the marijuana plant, and people commonly describe the scent of weed as skunky with a hint of pine.

Weed can smell differently, depending on what growth stage it is at and whether it is smoked or not. Marijuana at older stages of growth will have buds that smell stronger than those that were harvested early.

Weed smells strongest when it’s at the flowering stage because this is when the plant produces the highest number of terpenes. The terpenes also have an impact on the potency of THC in your body.

If you’re planning to smoke your weed through a bong, pipe, or joint, the smell can be very potent. Directly lighting the bud gives off the strongest smell compared to when you’re combining it with something else like butter.

When used indoors, weed can leave a lingering smell that doesn’t stay if you properly air out the area. You can also look into trying weed out in different ways that leave no smell like Nerds Gummy Glusters.

Defining the taste of weed is hard, even for seasoned users. All weed variants have different flavor notes and can taste differently depending on a person’s tastebuds too.

Today, there are more than 40 different variants of marijuana that taste unique and have their flavor profile. You can find fruity flavors like orange, cherry, and lime or unique flavors like pistachio, cheese, and even coffee.

Since your sense of smell and taste correlate to one another, the presence of terpenes in marijuana can affect both your nose and tastebuds. The form you’re ingesting weed in also has an impact on its taste. 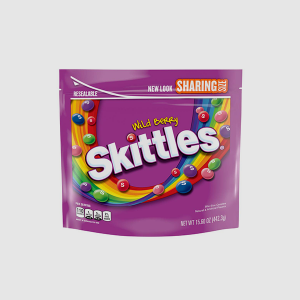 If you’re inhaling weed through a joint, the flavor of the rolling paper and the burning of the weed can hamper the taste from fully reaching you. Using pipes and THC cartridges can give you a better taste profile of your weed variant.

You can find multiple variants of weed like Sour Skittles, Wild Berry Skittles, or related accessories at a place that functions both as an online and offline store. Besides selling cannabis flowers, it also sells related clothing and edible sweets.

While the aroma of different weed types isn’t significantly different from its taste, sometimes the fragrance can hold other elements that you won’t be able to taste. The variant Wedding Cake is tangy but smells earthy.

The Sherblato variant tastes like citrus but has notes of gas which can be noticed through its aroma. Other weed variants smell similar to how they taste. The Gorilla Cake strain has a heavy, earthy smell, which is similar to its taste.

When trying to determine the exact aroma of your weed variant, you can distinguish differences in smell when the weed is dry and when it is being used. In both states, the weed can smell different.

You also have to learn to differentiate the different aromas from the base scent, which can be overpowering if the THC content is over 20% in the weed strain.

Figuring Out the Taste and Smell of Your Weed

Become a true connoisseur of weed when you can understand the differences between different aromas of weed and how the taste can differ from one strain to another. Knowing that terpenes are involved both in the fragrances and taste of weed can also help you choose better weed the next time you’re shopping.

Why Does Your Commercial Parking Lot Speaks Volume About Your Business?

8 Mistakes To Avoid While Choosing a Hemp Seed Bank

Steps to Take for Complete Drug Recovery in Methuen, MA

Robert Campbell - June 21, 2021 0
Recovering from drug addiction requires the love and attention of close ones, but most importantly, an addict needs professional help during these dark periods....

5 Things You Need to Know Before Buying an HVAC Scent...

Girls’ tap dance shoes: An ultimate choice for the dancers

Things To Consider While Buying A Medical Scrub

Different types of men’s suits you should know

Why Does Your Commercial Parking Lot Speaks Volume About Your Business?

What Do The Best Baseball Hitting Aids Contain?

Michael Brown - October 30, 2021 0
There are several baseball hitting and training aids available in the market. But amongst all these different training aids, you need to select the...